History, Culture, Politics, and Travel in the Balkans, Turkey, and Cyprus

Earlier this week, I published an op-ed in Greek Reporter on the proposal by Turkey’s President, Recep Tayyip Erdoğan, to convert the Hagia Sophia back into a mosque. The Hagia Sophia, which was the primary Byzantine Orthodox cathedral in Constantinople (modern Istanbul) before being converted into a mosque by the Ottomans in 1453 following the conquest of Constantinople, was turned into a museum by the first president of Turkey, Mustafa Kemal Atatürk in the 1930s. For more on the current situation, see the op-ed here.

Of Culture & Çay: A Visitor’s Guide to Istanbul 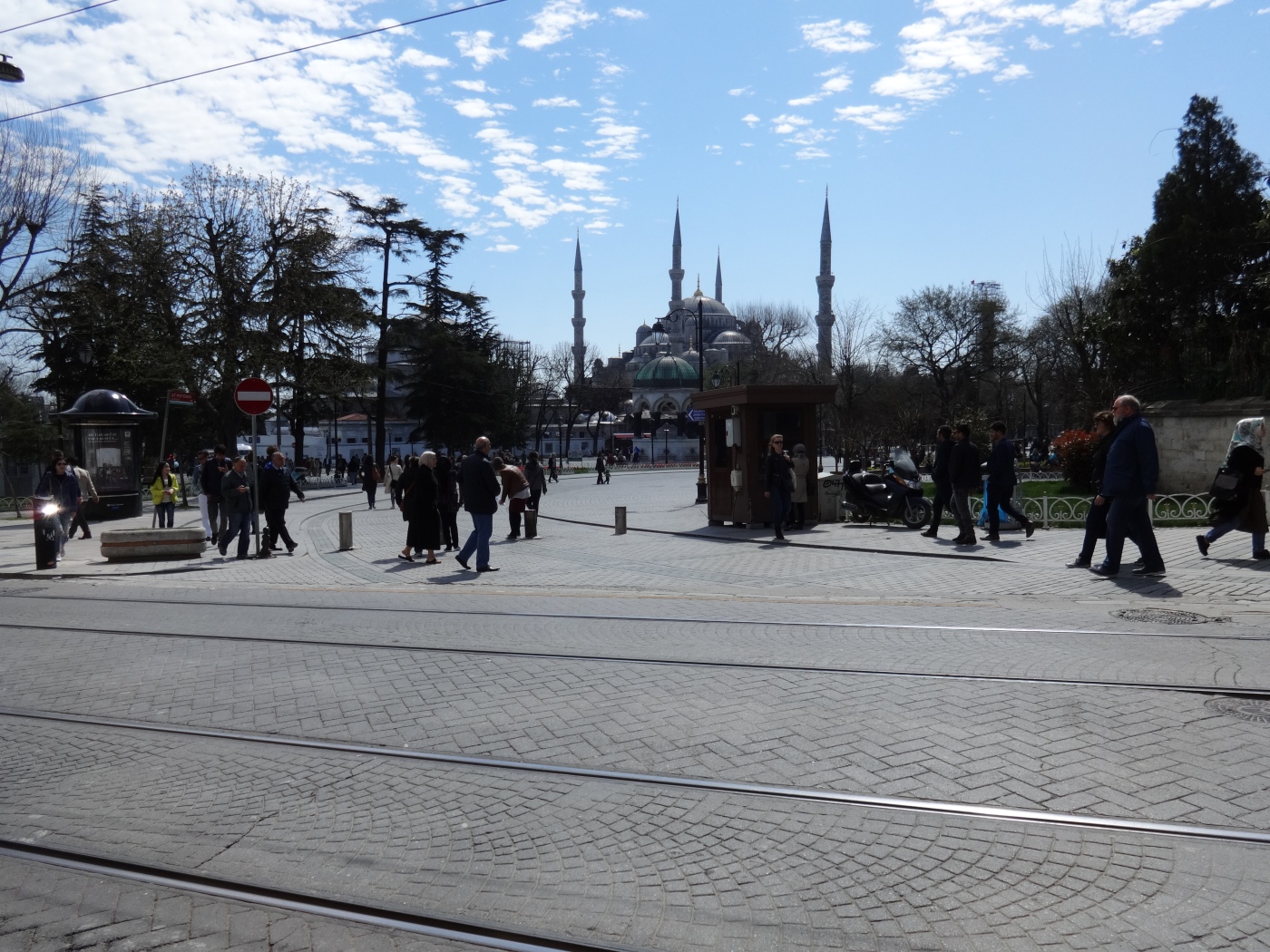 This guide is a comprehensive collection of advice based on my experiences studying abroad in Istanbul, Turkey for 10 weeks. I hope it is helpful to anyone that plans on visiting the wonderful city!

Of Culture & Çay: A Visitor’s Guide to Istanbul 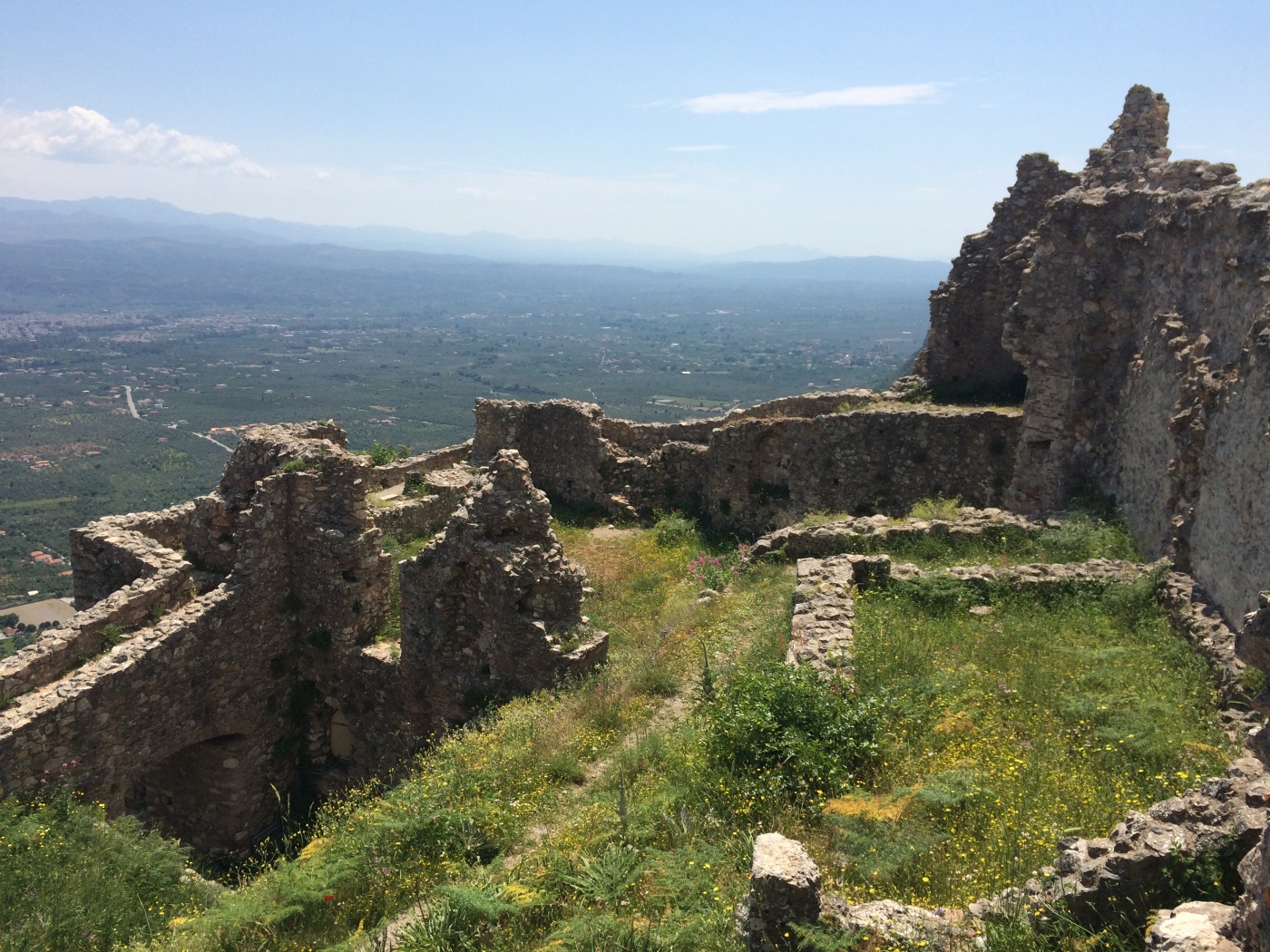 Athens and Sparta are almost synonymous with popular conceptions of Greece. Images of the cradle of democracy and the den of mighty warriors have permeated our society from textbooks to the silver screen. But now that we are over two millennia away from the Golden Age of Greece, what can the modern day cities of Athens and Sparta offer travelers?

Athens’ monuments are well known. The current Greek capital has a wealth of ancient temples, a horde of archaeological finds, and sites such as the old agora, or marketplace. And of course it boasts the Parthenon, albeit a little worse for wear after a Venetian army exploded a Turkish gunpowder magazine in the temple in 1687. Thousands of tourists flock to the city each year.

But what about Sparta? END_OF_DOCUMENT_TOKEN_TO_BE_REPLACED

Although Bulgaria’s Black Sea resorts are perhaps the best-known tourist attraction in the country, the Bulgarian capital, Sofia, also has a wealth of experiences to offer. Sofia is one of the least expensive European capitals to visit (plus the Bulgarian lev is almost two to the dollar), but besides being a well priced get away, it also offers history, culture, and excitement to its guests.

END_OF_DOCUMENT_TOKEN_TO_BE_REPLACED

Croatia is replete with a rich cultural heritage of Illyrian, Roman, Ostrogoth, Byzantine, Venetian, Hungarian, Ottoman, French, Austrian, and Croatian legacies. Although a plethora of different peoples have lived in and ruled the region, the first great conquerors to hold Croatia, the Romans, still have a strong mark on the landscape, impacting both Croatian identity and tourism.

These sites have been honored by the modern Republic of Croatia, with the amphitheater at Pula being featured on the reverse of the Croatian 10 kuna banknote and Diocletian’s Palace at Split on the reverse of the 500 kuna banknote. The Roman sites have also contributed to Croatia’s burgeoning tourism industry, which has become a major source of income for the nation, bringing in millions of tourists a year. END_OF_DOCUMENT_TOKEN_TO_BE_REPLACED

Blessing or a Curse? Dracula Tourism in Romania

Many countries around the world depend on tourism to boost their economy. How countries bring tourists in is often a mixture of state and private marketing, the political and social climate, and popular conceptions and imagination, among other aspects. Some countries can easily align some of their greatest draws with their own cultural values and image of themselves. A prime example would be the position of the Acropolis in Greece: it is central to Greek history, a reminder of the might and influence the Greeks once held, and popular with groups from across the globe – the Acropolis Museum had nearly 1.5 million tourists from June 2015-May 2016!

But sometimes countries don’t get such perfect fits for both their desired image and their tourism. This is the case of Dracula and Romania. END_OF_DOCUMENT_TOKEN_TO_BE_REPLACED

Founded in 315 BC and named after Alexander the Great’s half-sister, Thessaloniki has a long and storied past. It was an important city under the Macedonians and later the Romans, but it was under during the Middle Ages that Thessaloniki became the second city of the Byzantine Empire. After 1204 a family of Italian crusaders, then the Despotate of Epiros, briefly held it before it returned to the Byzantine Empire. In the following century the city briefly ruled itself under a group known as the Zealots, then returned to Byzantine rule before being conquered by the emergent Ottoman Empire. After the Ottoman defeat at the hands of Tamerlane in 1402, the city reverted to Byzantine control for another 20 years before being handed over to Venice and finally returning to Ottoman rule in 1430, under which it would remain for the next five centuries.

END_OF_DOCUMENT_TOKEN_TO_BE_REPLACED

Museums of Stone: The Ten Castles of Cyprus

Cyprus is at the crossroads of east and west. Over its long history it has been ruled by the Byzantines (395-1191), the Frankish Lusignan Dynasty (1192-1489), Venice (1489-1571), and the Ottoman Empire (1571-1878), among many others. One of the hallmarks of Cyprus’ varied history is a series of ten castles, built and adapted by these various rulers, which still dot the island today.

END_OF_DOCUMENT_TOKEN_TO_BE_REPLACED

A shimmering skyline of towering walls, grand palaces, and intricate minarets – from the Bosphorus, Istanbul still retains much of its unique and famously beautiful landscape.  Upon setting foot in the city, however, it is clear that the city is changing. 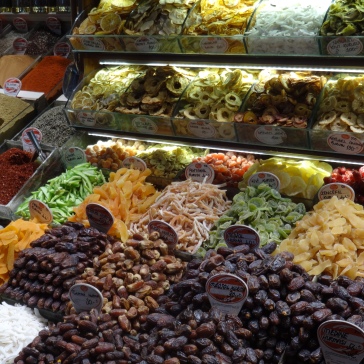 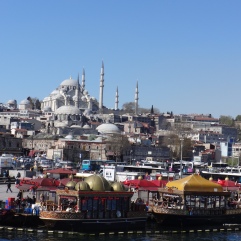 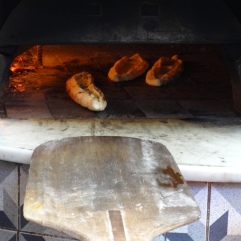 Between the tourist-packed Grand Bazaar and Spice Bazaar lies the inner heart of Istanbul: Eminönü. In this twisted knot of streets lie the last real markets of Istanbul, complete with everything from fishmongers to the last chest maker in the old city. END_OF_DOCUMENT_TOKEN_TO_BE_REPLACED